Read about the descendants of The Pandava, sons who were as valiant as their fathers.

Abhimanyu: With Arjuna as his father and Krishna’s sister, Subhadra as his mother, Abhimanyu could have well been overshadowed. But his courage, in single-handedly facing the Kaurava army, makes him one of the greatest figures in the Mahabharata.
Ghatotkacha: He is one of the finest characters in the epic. Affectionate and kind, this son of Bheema and the demoness, Hidimba, proves to be an asset to the Pandavas on the battlefield of Kurukshetra.
Babhruvana: This son of Arjuna and Chitrangada holds his step mother, the Naga princess Uloopi in high regard, following her instructions steadfastly, even when he is asked to kill his own father! 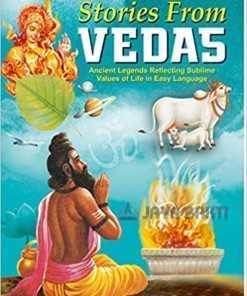 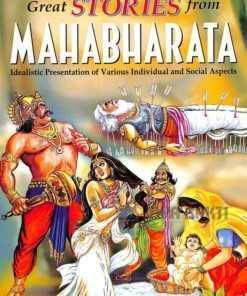 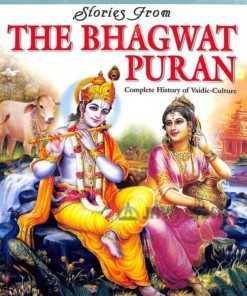 Stories from The Bhagwat Puran 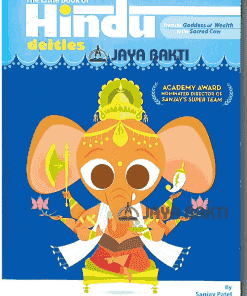 The Little Book Of Hindu Deities 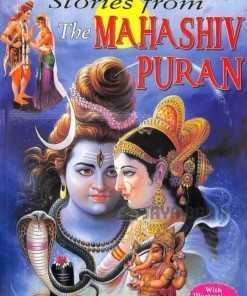 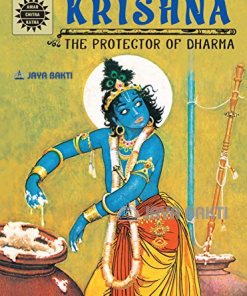 Krishna: The Protector of Dharma 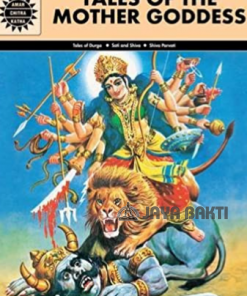 Tales of the Mother Goddess- 3 in 1