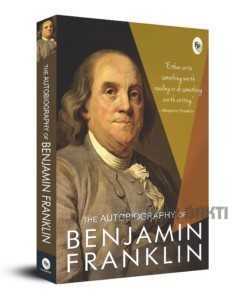 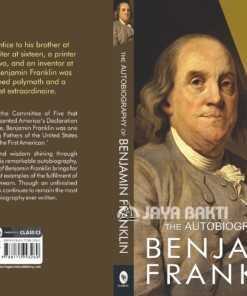 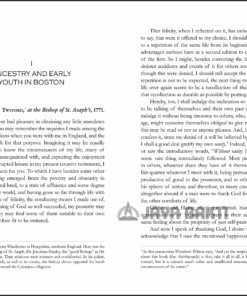 The Autobiography of Benjamin Franklin

An apprentice to his brother at twelve, a writer at sixteen, a printer at twenty-two and an inventor at thirty-six, Benjamin Franklin was a renowned polymath and a scientist extraordinaire. A member of the Committee of Five that drafted and presented America?s Declaration of Independence, Benjamin Franklin was one of the Founding Fathers of the United States and was titled ?The First American.?With his wit and wisdom shining through every page of this remarkable autobiography, Autobiography of Benjamin Franklin brings for us one of the first examples of the fulfilment of the American Dream. through an unfinished record, this work continues to remain the most influential autobiography ever written. 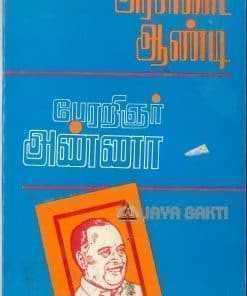 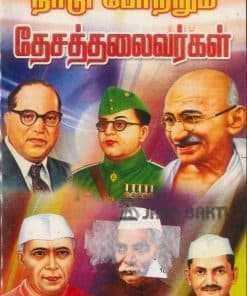 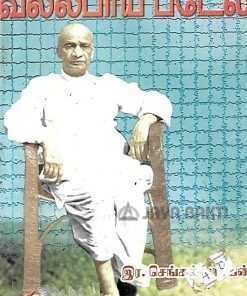 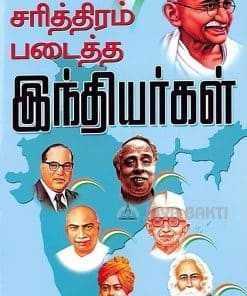 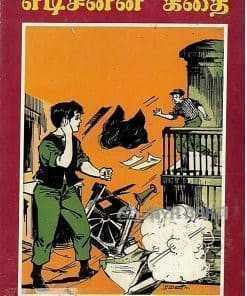 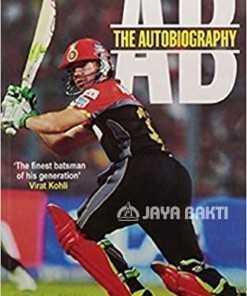 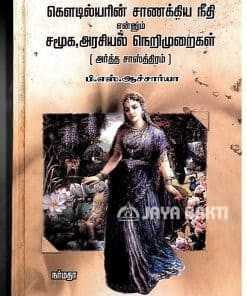 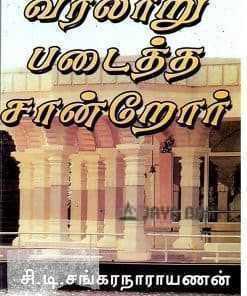