Adi shakti is considered to be the original creator of the universe. She is the power that protects and destroys. She represents the fertile, bountiful Earth, and is the protector of all life form. All goddesses are considered to be a manifestation of her. The worship of the goddess has evolved over time. Local village goddesses of the forest, field, river and lake became versions of the one great female principle. Lakshmi, sarasvati and Parvati are also considered to be forms of Adi shakti. The Devi mahatmayam or the ‘glory of the goddess’, describes her as the fierce and beautiful goddess who fights asuras and wards off evil. She Shields the gods against evil and stands up for the worthy. Amar Chitra Katha brings together stories of seven goddesses from the Puranas, folklore and the Devi Bhagavata. Endowed with strength, grace and courage, these goddesses show us the power of being a woman.

Be the first to review “Shakti” Cancel reply

The Elves And The Shoemaker-English Story Book 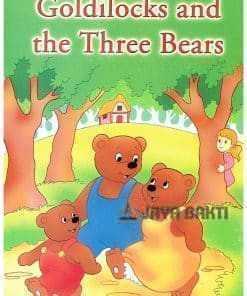 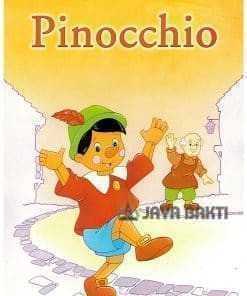 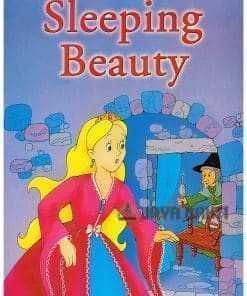 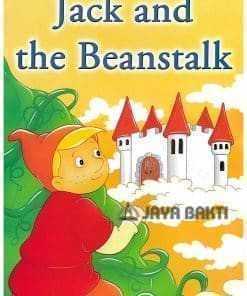 Jack And The Beanstalk-English Story Book 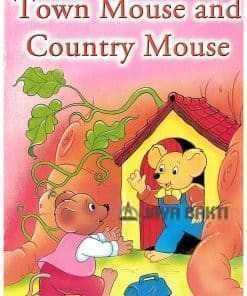 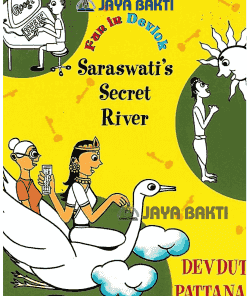