Even before the rule of Emperor Ashoka the Great (270 – 232 B.C.E ), Pandiyan kings ruled southern Tamil Nadu with Madurai as their capital. From the Great Tamil Sangam Era to the middle of the 10th century, many great Pandiyan kings ruled Southern Tamil Nadu. This book narrates the historical events that occurred during this period. Pandiya Perarasargal documents and explains the history of individual kings, their valour, contribution to society, justice, etc. The Pandiyan kings’ innovative temple construction methods are explained with evidence. The religious miracles occurred during their regime are also explained.

How did the Pandiyan king, Maravarman Arikesari and his son Kochadiyan, defeat the Chalukya Emperor, Vikramaditya, and prevented Chalukya invasion of Tamil Nadu? This book explains this in detail with evidence.

The important wars the Pandiyans fought with others, and the changing territorial dynamics after that are also described in detail.

This book also talks about the Pallava Dynasty and the conflicts the Pallavas had with Pandiyas and the resultant political changes.

Readers will also get to know about the decline of Pallavas and the rise of the Chola Empire.

Written in the narrative history genre, this book presents the events of Tamil Nadu up to the middle of the 10th century. 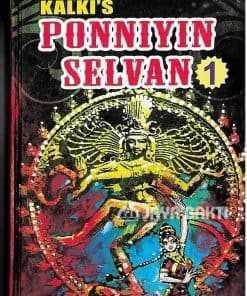 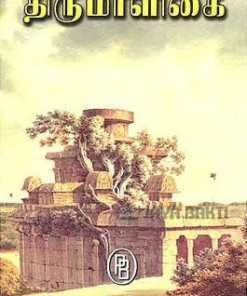 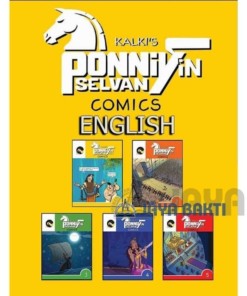 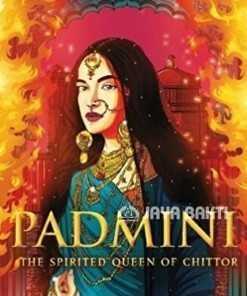 Padmini : The Spirited Queen of Chittor 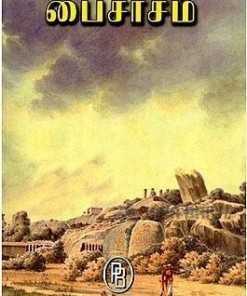 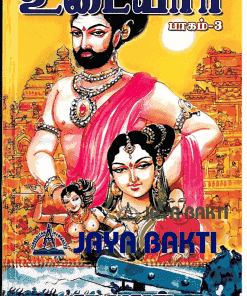 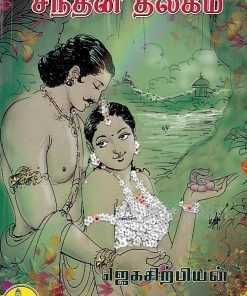