RAMAYANA epic is the most revered book of Hindu religion in which lives the soul of our culture and the faith. It tells the story of Lord Rama, the godly king of the hearts of all Hindus who form a quarter of the entire human race. The original epic was written in Sanskrit by Sage Valmiki. He was infact a commoner earlier who received divine inspiration to transform into a sage to fulfill that task.

The original epic was later translated into other languages and versions illustrating the character and the deeds of Lord Rama in different colours. The most famous of the other versions is Goswami Tulsidas written ‘Ramcharit Manas’. He had accepted Lord Rama as his deity and God. Hence, his version is more devotional like a prayer whereas for Valmiki, Rama was Superman of human values. ‘Ramcharit Manas’ became more popular and visible everywhere as it was written in simple common man’s language.

Our book ‘Ramayana’ is a fusion of the best of the both of above epics. It’s a complete story, a moving parade of devotion, emotions, love, romance, drama, plotting, sacrifice and valour. A virtual treasure of Indian cultural values and colourful episodes of our past which shapes our thinking, beliefs and life philosophy.

The language is simple and clear. The narration is fascinating. The book is graced with beautiful illustrations. It is a moral and cultural guide for the present generation and for the generations to come. A treasurable edition.

Be the first to review “Ramayana : A Great Epic Of Indian Culture” Cancel reply 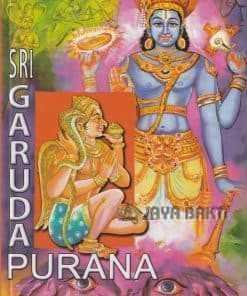 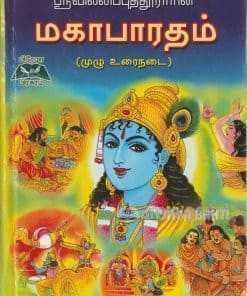 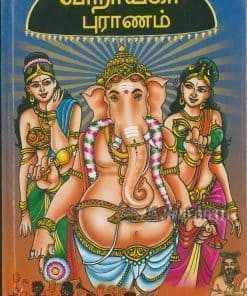 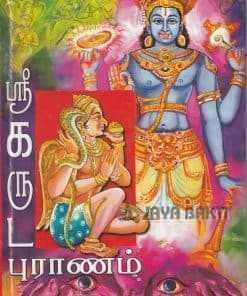 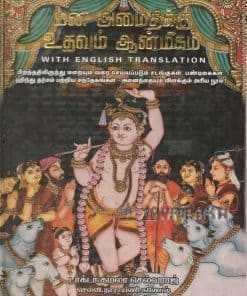 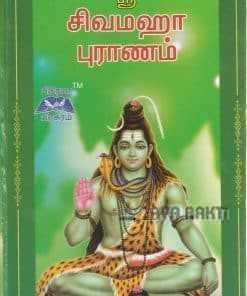 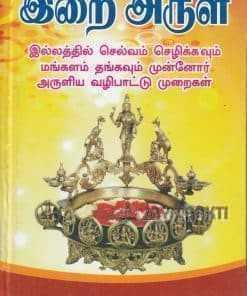 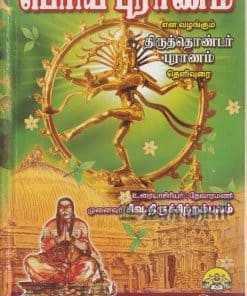