Queen of Mahishmathi (Baahubali: Before the Beginning Book 3)

Sivagami’s missteps have only deepened her determination to fulfil her father’s wish and stop the despicable activities at Gauriparvat. And so she battles on. Unknown to her, however, Maharaja Somadeva’s challengers have begun to close in on the king, and Sivagami finds herself suddenly at a disadvantage. With a player like Somadeva, though, the biggest mistake you can make is to not immediately checkmate and destroy. The game of chaturanga is not quite over.

As Sivagami takes on the kingdom’s enemies, guided by Somadeva, she finds in her own manoeuvres an echo of the man she has always detested. In her journey to becoming the queen of Mahishmathi, Sivagami must choose between love and ambition, principles and deviousness, selflessness and envy. What does she hold on to, what does she let go? A thrilling, breathless read, Queen of Mahishmathi is the third and final book in the Bāhubali: Before the Beginning series.

Be the first to review “Queen of Mahishmathi (Baahubali: Before the Beginning Book 3)” Cancel reply 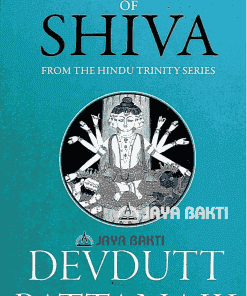 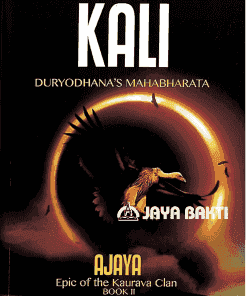 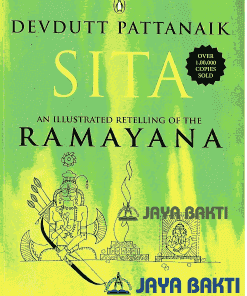 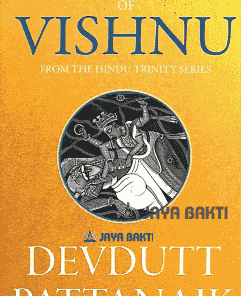 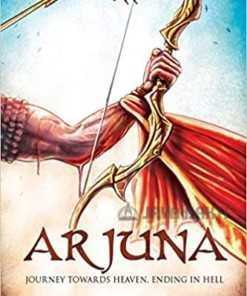 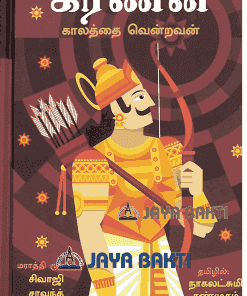 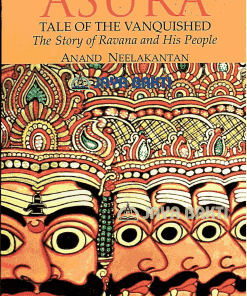 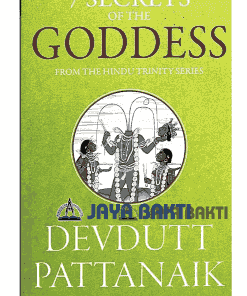