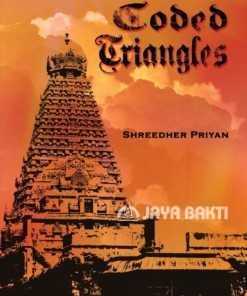 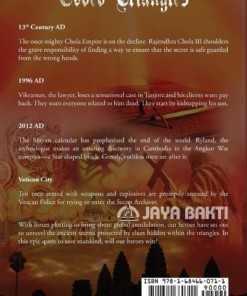 The once mighty Chola Empire is on the decline. Rajendhra Chola III shoulders the grave responsibility of finding a way to ensure that the secret is safe guarded from the wrong hands.

Vikraman, the lawyer, loses a sensational case in Tanjore and his clients want pay back. They want everyone related to him dead. They start by kidnapping his son.

The Mayan calendar has prophesized the end of the world. Ryland, the archeologist makes an amazing discovery in Cambodia in the Angkor Wat complex— a Star shaped block. Greedy, ruthless men are after it.

Ten men armed with weapons and explosives are promptly arrested by the Vatican Police for trying to enter the Secret Archives.

With forces plotting to bring about global annihilation, our heroes have set out to unravel the ancient secrets protected by clues hidden within the triangles. In this epic quest to save mankind, will our heroes win? 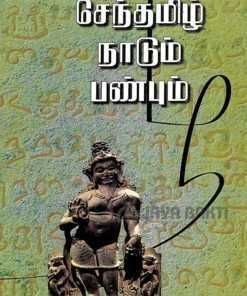 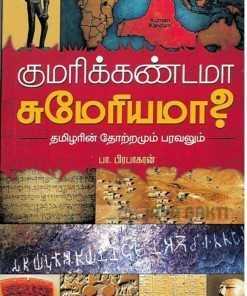 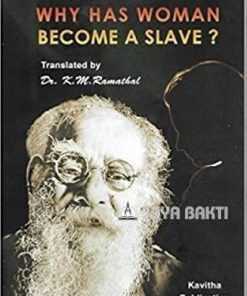 Why Has Women Become A Slave? 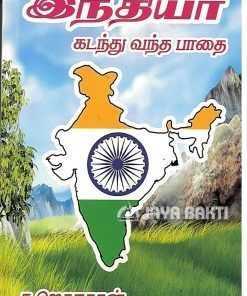 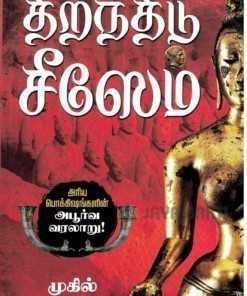 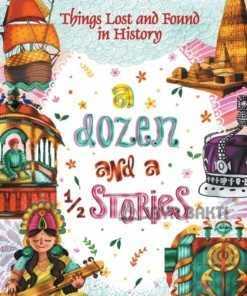 A Dozen And A Half Stories: Things Lost and Found in History 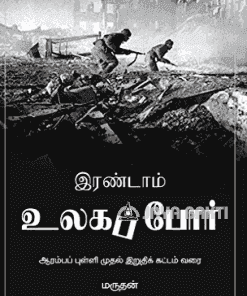 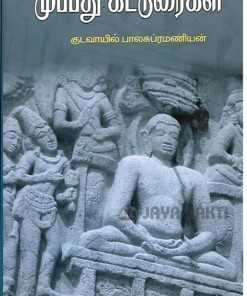