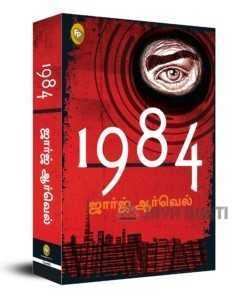 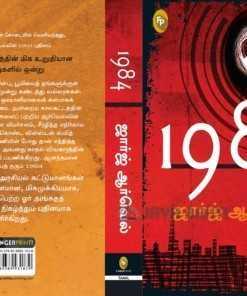 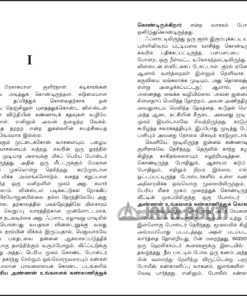 Published in the summer of 1949, George Orwells Nineteen Eighty-Four is one of the most definitive texts of modern literature. Set in Oceania, one of the three inter-continental superstates that divided the world among themselves after a global war, Orwells masterful critique of the political structures of the time, works itself out through the story of Winston Smith, a man caught in the webs of a dystopian future, and his clandestine love affair with Julia, a young woman he meets during the course of his work for the government. As much as it is an entertaining read, Nineteen-Eighty-Four is also a brilliant, and more importantly, a timeless satirical attack on the social and political structures of the world. 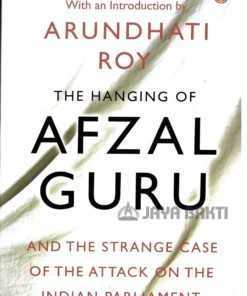 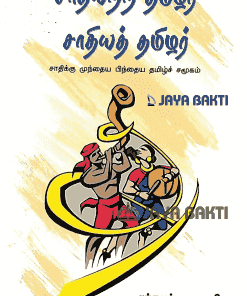 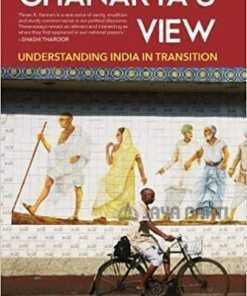 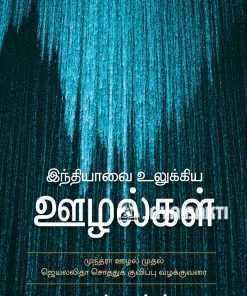 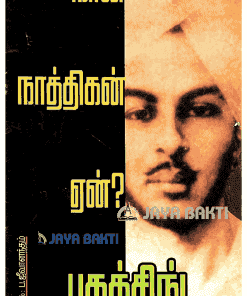 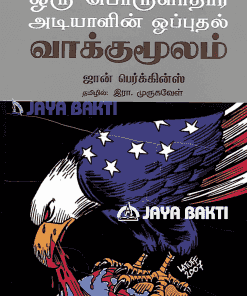 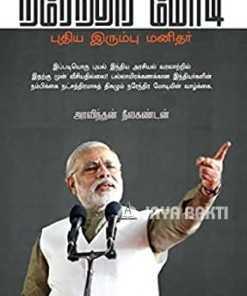