Even the grass does not end its life without letting go of its identity, even the deeply rooted ones. The dignity of man is humongous when it comes to the welfare of the nation and its people. If we examine the history of the scholars and knights, there is much new information on them. A lot of such information has fallen into disrepair. A valiant Changlian, a Bandara vanniyan, who refused to be a slave is the Tamil warrior from the land of Tamil Eelam. The Tamil National Leader… Prabhakaran, was a great hero who succeeded in his war against chauvinist repression and created a great revolutionary force called the LTTE against the fascist Sinhala state. To read the biography of such a hero a lifetime is not enough for ordinary people. Prabhakaran was a man of valor, tactics and sacrifices.  In this literature, the Kuril alphabets sharply cut off the enmity.  The Nedil alphabets are the armor of the Tamil race. This book is about a hero who lived a life for Kuril and Nedil characters. This collection takes you on a journey towards Eelam in its own unique poetic style of the heroic history of the Tamil Maravan and the hero. As we read, many places unknowingly make us swoon because of the valiance and the war strategies. This is the army that will inspire today’s generation to be heroic and wise! It is a classic creation that is being talked about over time! Even those who have not read the Purananuru, it’s enough if you have read this history of heroism! Such thoughts arise after reading it. This Purananurru Veeran sits proudly amongst the historical books of the Tamil leader, Prabhakaran! 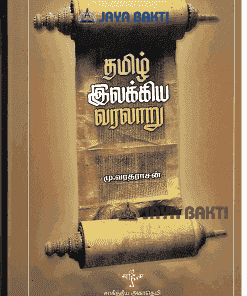 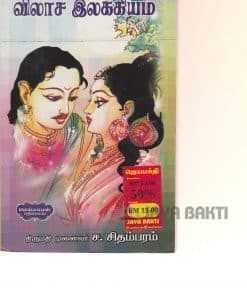 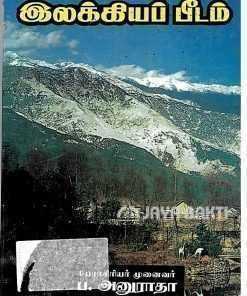 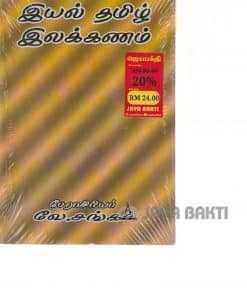 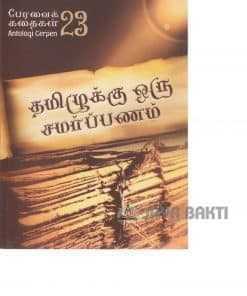 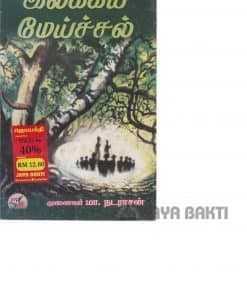 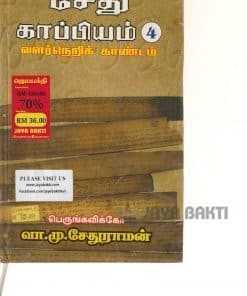