Chanakya Neeti is a book based on Chanakya, an Indian theorist, teacher, philosopher, economist and a noble mentor to the Mauryan emperors between 350 -275 BC. The book portrays about his ideologies and ideas in diverse situations, which are pertinent even to today’s’ times. People follow his ideas to escape from the web of several evils to lead a happy and peaceful life. Chanakya was also known as Kautilya or Vishnu Gupta. He was prominent lecturer at the ancient Takshashila University. He was an expert of economics and political science. Besides teaching, he also advised the Mauryan kings, Chandragupta and his son Bindusara. Chanakya played a crucial role in the establishment and expansion of the Mauryan Empire.

In this book, the author tells about Arthashastra, the ancient thesis about Indian Polity. The book focuses on Chanakya’s detailed theories. He wrote his discoveries as to the manner people used to live their lives in ancient India. The book explains the behaviours and patterns a person should follow with different people in life.

This book was published in 2002 and is available in paperback form. It comprises of Neeti Sutras in Sanskrit, which are in concise form, but are very impressive. Their translation is done in English and a bit is explained in laymen’s terms too.

Be the first to review “Chanakya Neeti” Cancel reply 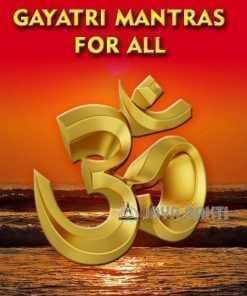 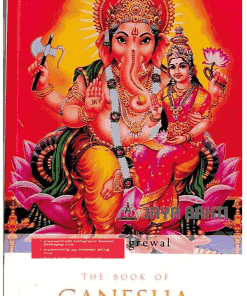 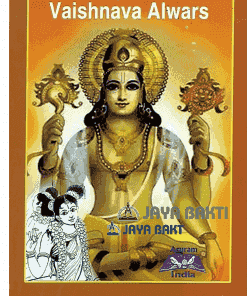 The Divine Vaishnava Alwars In English 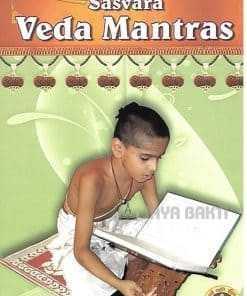 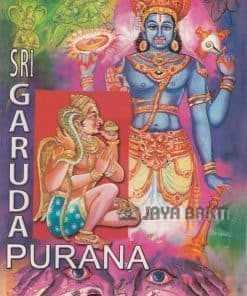 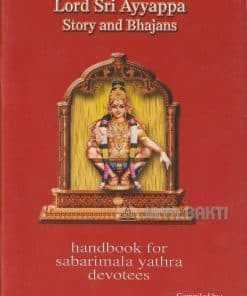 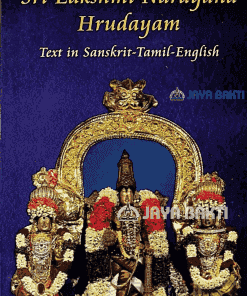 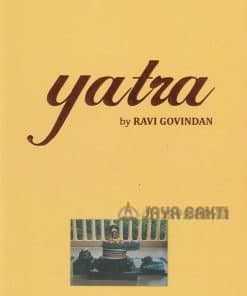