Abhaya : The Destroyer of Adharma

Ever wondered what made Lord Krishna marry the 16,100 women held captive by a demon? Of these prisoners, one was Princess Abhaya Dhaarmaseni, and this is the story of her adventures through the Mahabharata.The princess of a little-known kingdom in western Bharatavarsha, Abhaya’s idyllic life is thrown into disarray owing to the run-up to the Rajasuya announced by King Yudhishtira of Indraprastha. The only hope is her friend Krishna Vaasudeva of Dwaraka. But there is a greater danger lurking in eastern Bharatavarsha. Lord Bhauma of Kamarupa (who later is infamously known as Narakasura) plots to use religion to extend his dominion that wrecks Abhaya’s kingdom and kills her father. What is Bhauma’s plan? How does a lone princess stand up against this sinister zealot? Caught up in the larger hustle of the Rajasuya, can Krishna reach her on time to prevent the disaster?

Be the first to review “Abhaya : The Destroyer of Adharma” Cancel reply 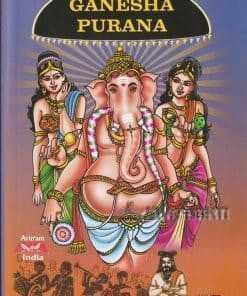 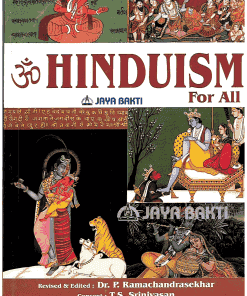 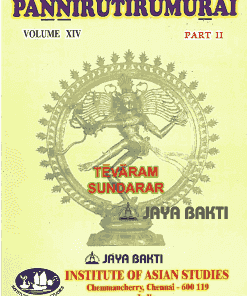 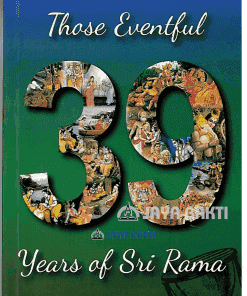 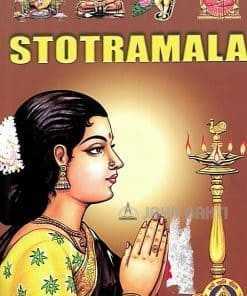 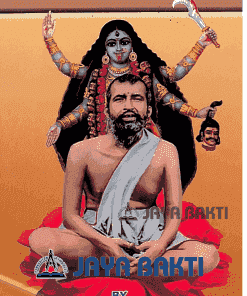