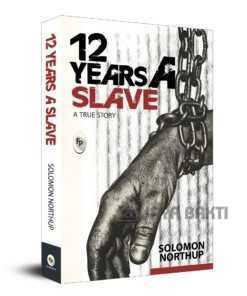 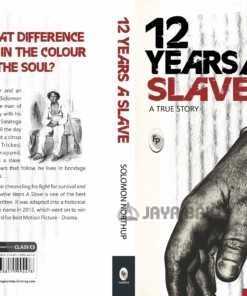 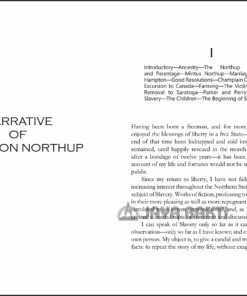 12 Years A Slave: A True Story

And What Difference is There in the Colour of the Soul?A hardworking farmer and an exceptional fiddler, Solomon Northup is born a free man of colour. He lives happily with his wife and children in Saratoga County, New York, until the day an employment offer at a circus changes his life. Tricked, drugged and kidnapped, Northup gets sold as a slave. And for the twelve years that follow, he lives in bondage under different masters . . . A heart-rending memoir chronicling his fight for survival and freedom, Northup’s Twelve Years A Slave is one of the best slave narratives ever written. It was adapted into a historical drama film of the same name in 2013, which went on to win the Golden Globe Award for Best Motion Picture – Drama.

Be the first to review “12 Years A Slave: A True Story” Cancel reply 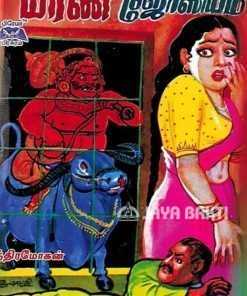 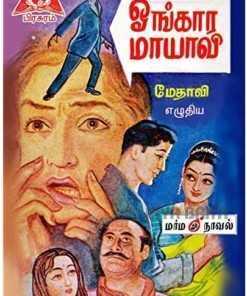 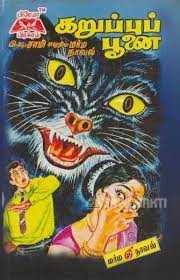 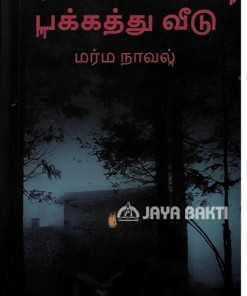 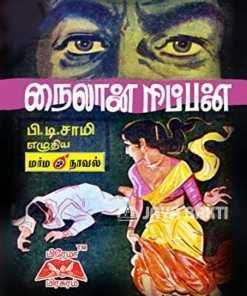